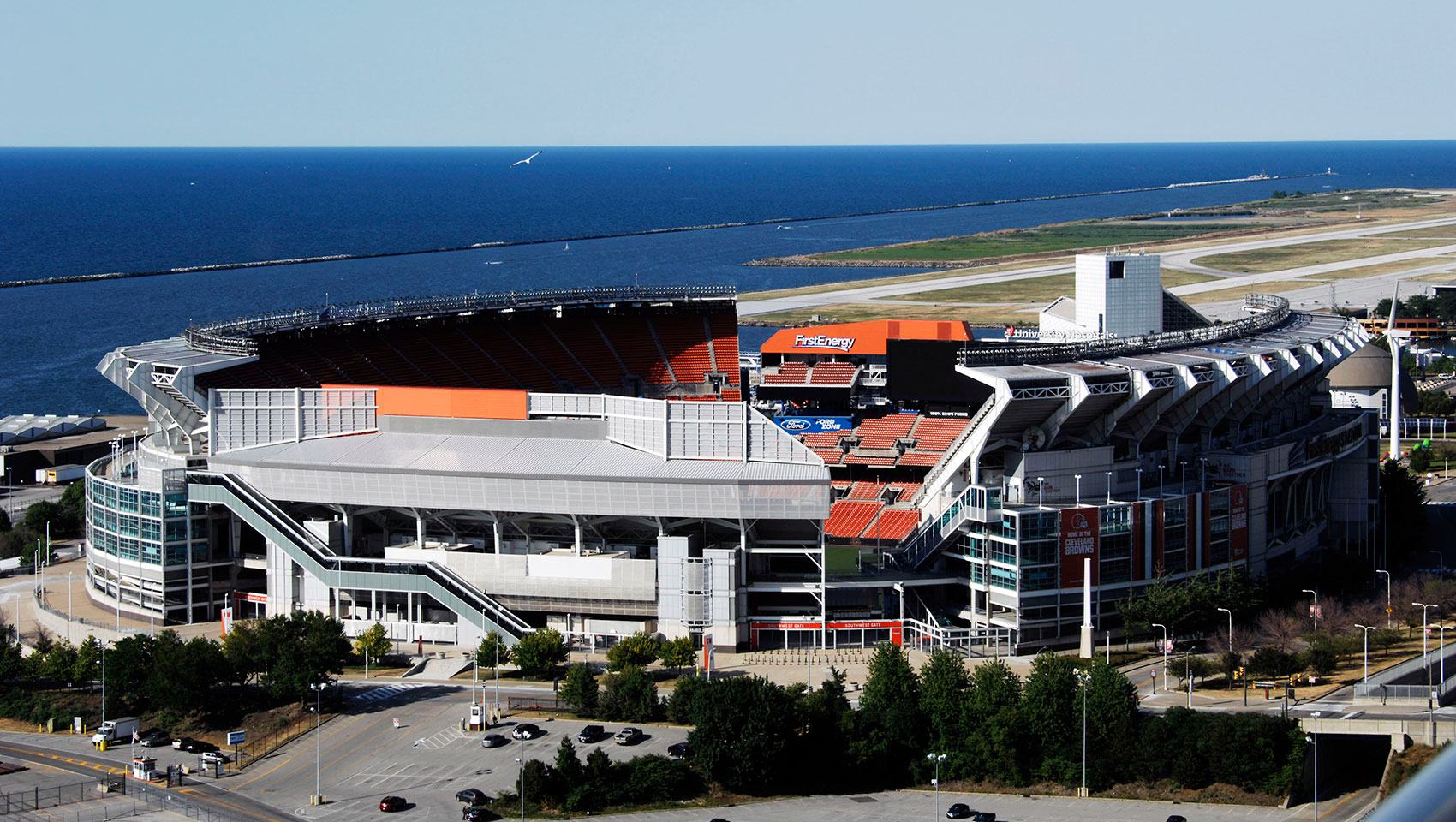 Our hotel is walking distance to Progressive Field, and so much more

Cleveland is no longer one of the most cursed cities for Sports Fans. We like to say 2016 was 'The Year Of Cleveland' with two wins under our belt: The Cleveland Cavaliers won the NBA Championship and The Cleveland Indians won the 2016 American League Championship. Whether you're a diehard home team fan, or cheering on a rival, we guarantee you'll enjoy getting behind the festive fun in downtown Cleveland. Once the game's over - and the stadiums are conveniently located within walking distance - there are plenty of places to go (and fans to hang with) to celebrate or commiserate. We're great at both. 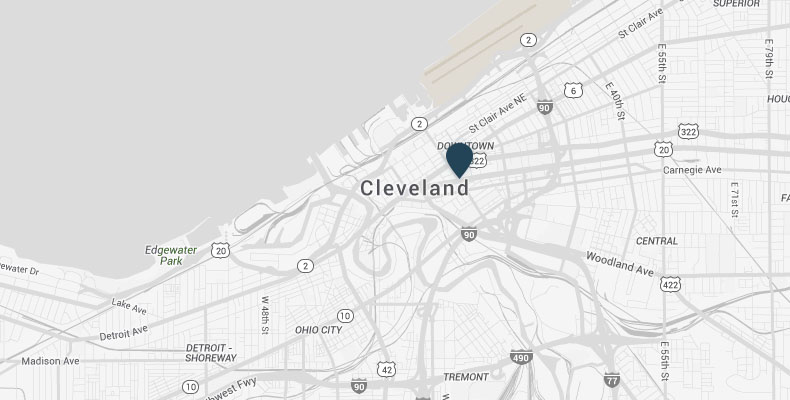